The Taranaki Regional Council says the Long-Term Plan (LTP) it adopted today aims to give the region the best possible start in navigating sweeping changes that are set to reshape the way local government works. 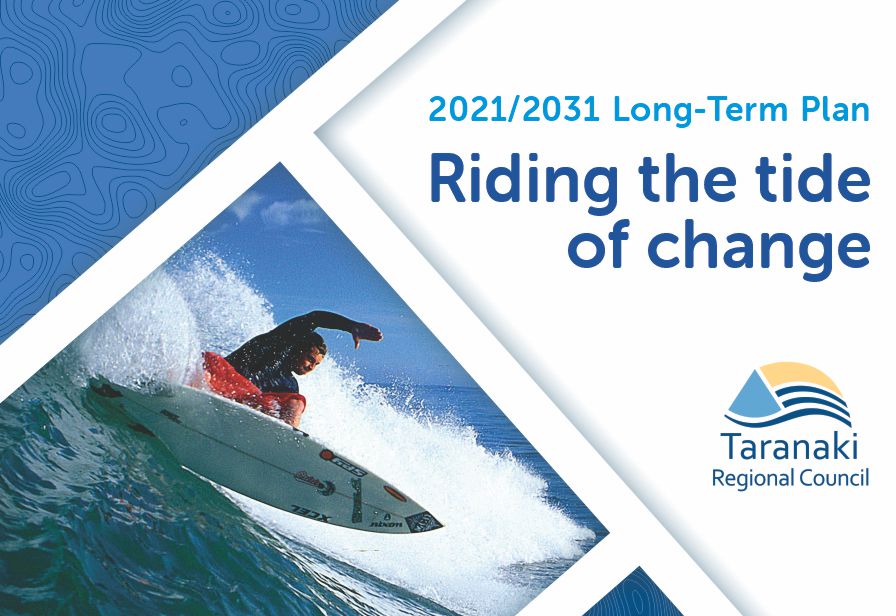 “We had both eyes firmly on a future of far-reaching changes when we voted today,” says the Council Chair, David MacLeod.

“There’s action on many fronts. One of our immediate priorities is gearing up to implement the Government’s Essential Freshwater package, but that’s just the start.”

He says the Government’s recently announced review of the role of local government is timely. “All Councils will face multiple changes as the Resource Management Act is replaced, as the ‘3 Waters’ reforms roll out and as decisions are made on New Zealand’s pathway to zero emissions.”

Mr MacLeod says implementing the Essential Freshwater package’s new standards, requirements and regulations will be one of the largest projects the Council has ever undertaken. The Council is budgeting for additional freshwater-focused scientific, technical and cultural resources, as well as increased land management services to help farmers and landowners reduce their environmental impacts. The extra environmental spending will amount to just under $3 million over three years, the bulk of it starting in the 2021/2022 year.

When costs for the fuel conversions and extra services are finalised, budgeting provisions will be included in the 2022/2023 Annual Plan.

Other LTP budget items include:

Annual regional rates will rise in 2021/2022 by less than $30 for the average householder, and by around $60 for a farm worth $2 million, with smaller increases budgeted in subsequent years. Rates for many commercial and industrial ratepayers will reduce slightly in 2021/2022.

“Budgeting for a rates increase is never a decision taken lightly,” says Mr MacLeod. “But the extra spending needed for us to implement Essential Freshwater is significantly offset by the $20 million ‘shovel-ready’ grant for the Yarrow Stadium project, the targeted rate for which is reducing by 45%. So the impact for most can be measured in tens of dollars across the whole year.”

The LTP details budgets and programmes for the coming three financial year, and outlines those for the subsequent seven years.

The Council received 91 submissions on its 2021/2031 LTP, with 22 submitters presenting their cases in person at a hearing last week.

The LTP takes effect from 1 July 2021. The full document is now available on the TRC website.