The director and shareholders of Offshore Plumbing Services Limited were fined a total of $105,000 for illegal disposal of waste from demolition of the New Plymouth airport terminal. 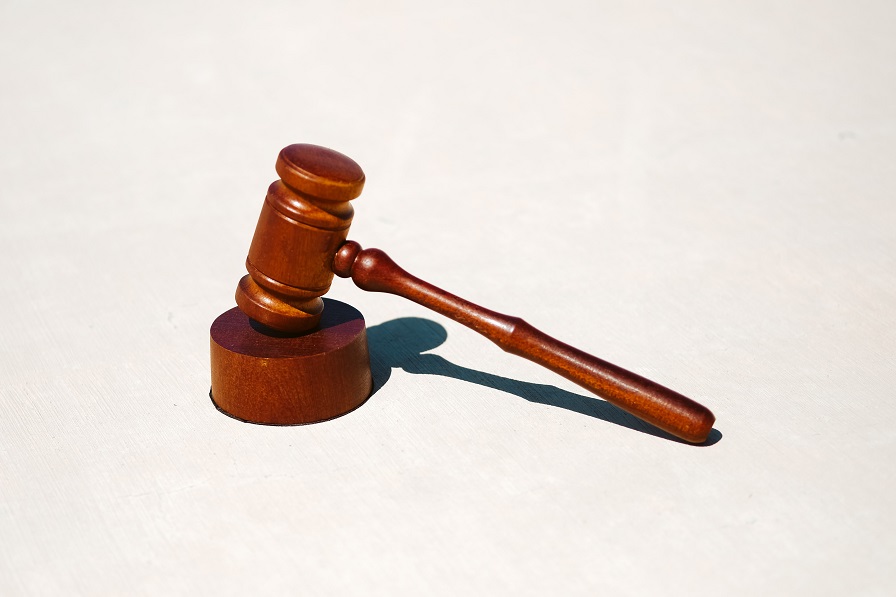 They pleaded guilty to the charges laid and appeared before Judge Dwyer at the New Plymouth District Court today.

Taranaki Regional Council brought the charges against the director and shareholders of Offshore Plumbing Limited, which was subcontracted to manage the demolition of the old airport terminal, for depositing demolition waste in a pit on rural land and burning some of it, explains Fred McLay, Taranaki Regional Council’s Director-Resource Management.

The rural land is owned by a family trust which is in the name of two of the shareholders of Offshore Plumbing Services.

“The community rightly expects us to take action in these circumstances, and evidence of environmental damage was present, and this is reflected in the Court’s decision today,” says Mr McLay.

Council officers responded to a complaint about a smokey fire in the late evening of 9 June 2020, which was the trigger for an investigation, he says.

“The initial inspection revealed that demolition waste was being disposed of in a manner that breached Council plan rules and the National Environmental Standard for Air Quality.

“The agreed facts before the court show that the company had a plan in place for the safe and effective removal of the waste, and instead chose to dispose of it inappropriately, and the court has taken a dim view of this approach.”