Today’s $84,000 fine over a tallow spill demonstrates to all businesses that lapses in paperwork and procedures can have significant environmental and financial impacts, the Taranaki Regional Council says. 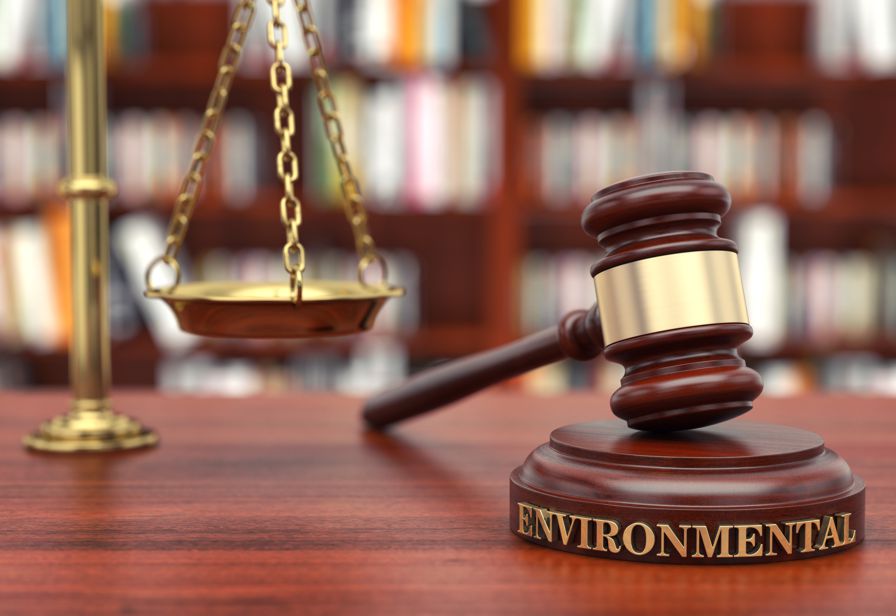 The fine was imposed on GrainCorp Liquid Terminals NZ Ltd in the Environment Court at New Plymouth after it pleaded guilty to a discharge of about 60 tonnes of hot tallow from its Port Taranaki depot when a tank’s sight glass failed in the evening of 5 September 2019.

The tallow drained freely into the trade waste network, where it cooled and solidified, causing a blockage at the Ngāmotu waste water pumping station. This resulted in the discharge of an estimated 43,000 to 130,000 litres of untreated and mainly domestic waste water into the Hongihongi Stream and Tasman Sea.

Tallow itself also discharged directly on to Ngāmotu Beach and into the ocean. The beach was closed to the public and Moturoa School was also closed for a day.

“It emerged that the company lacked adequate infrastructure to prevent such a spill from occurring, and did not have an alarm system to alert it to uncontrolled discharges,” says Fred McLay, Director-Resource Management for the Taranaki Regional Council, which prosecuted GrainCorp.

“It also lacked the appropriate trade waste permit from the NPDC, for which an infrastructure upgrade is likely to have been required as a safeguard against uncontrolled discharges like this.

“Nor did the company have adequate procedures in place to ensure the sight glass valve was shut off when not in use,” says Mr McLay.

He says the discharge had unacceptable impacts on sensitive freshwater and coastal environments, and was also an offence to iwi values. All industrial and commercial operators have a duty of care to ensure they comply with the rules and protect the environment.