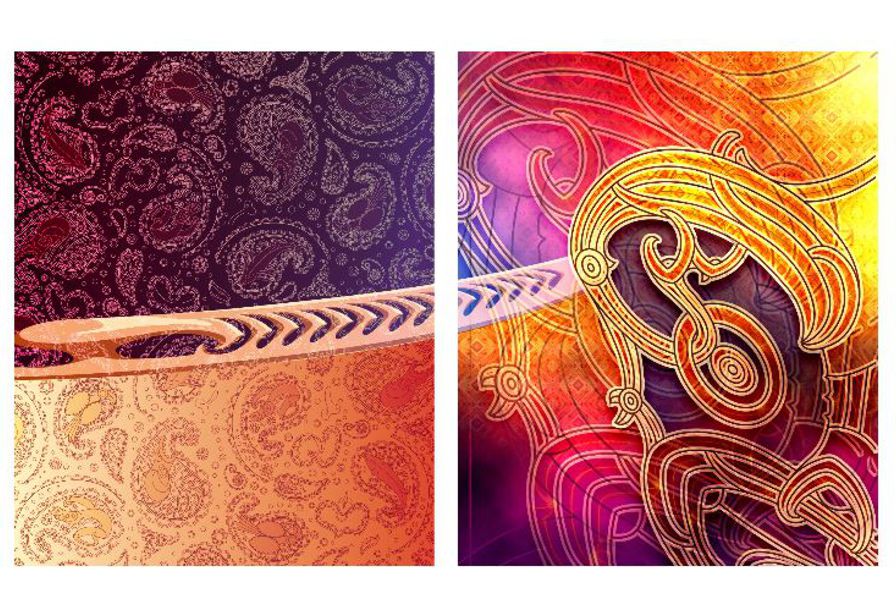 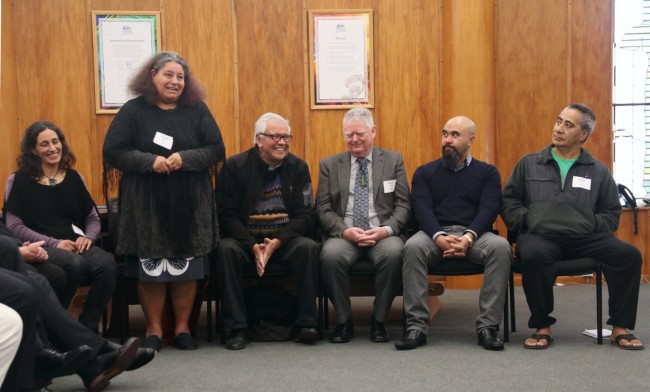 The Consents & Regulatory and Policy & Planning Committees each have three more members after new iwi appointments took up their positions today.  Under the terms of recent Treaty of Waitangi settlements, all eight Iwi in the region were involved in the selection process, with the appointees chosen to ensure each Committee has connections from the three Taranaki waka — Aotea, Kurahaupō and Tokomaru. The appointees act in the interests of the Committee they are part of, while bringing an Iwi perspective to the table. The new Consents & Regulatory members are Fay Mulligan, Keith Holswich and Hoani Eriwata, and the new Policy & Planning members are Emily Bailey, John Hooker and Mitchell Ritai. They were all formally welcomed to their new roles with a pōwhiri earlier this month.

The ABC of better biodiversity

Stronger and more coordinated management is required to halt biodiversity decline in New Zealand, and regional councils are well placed to play a leading role, the Policy and Planning Committee was told. A new 96-page thinkpiece, ‘Addressing New Zealand’s Biodiversity Challenge’ suggests five changes that regional councils believe will make the greatest difference. These include stronger leadership and clearer lines of accountability; new measures to build on what regional councils do best; better monitoring and prioritisation; planning and delivering joined-up action; and legislative and regulatory changes to establish modern, fit-for-purpose frameworks. The Council is already implementing many of the suggested measures, the Committee was told. The report was jointly commissioned by regional councils and will be taken up with the incoming Government. The report is online at www.bit.ly/BiodiversityNZ(external link).

The Inglewood sewerage ponds are now primarily used to manage the flow of wastewater rather than for treatment, but considerable investment and effort is continuing to ensure they don’t create environmental problems, the Consents & Regulatory Committee was told. Inglewood wastewater has been piped to New Plymouth for advanced-level treatment since 1999, but New Plymouth District Council holds one consent allowing for intermittent wet-weather overflows of treated wastewater to the Kurapete Stream. It has a rigorous programme of pipeline inspections and maintenance to prevent faults causing discharges, it has taken steps to reduce stormwater inflow, and has installed high-rate pumps to improve the transfer to the New Plymouth plant. In the first six years, $1.7 million was spent on upgrades, and $100,000 a year is spent on maintenance. Only three minor overflows to the Kurapete Stream have been recorded since 2015, with no environmental effects detected.

Taranaki is well-placed to meet new operational requirements set out in the Government’s latest changes to its National Policy Statement on Freshwater, the Policy & Planning Committee was told. The Council’s freshwater monitoring regime had already undergone minor adjustments in anticipation of the Government’s expectations, and the latest directives will have little impact. Clarification will be sought on some aspects of the new requirements, which cover monitoring, target-setting, nutrient levels, cultural and economic considerations, and related matters. The Council remains very concerned over the practicality of some of the Government’s new policies.

Council to have input on TTR mining

The Taranaki Regional Council will have input into monitoring and other issues relating to offshore mining by Trans Tasman Resources (TTR) Ltd, as part of conditions of consents granted by the Environmental Protection Authority, the  Policy and Planning Committee was told. The Council will be represented on a Technical Review Group for TTR’s extraction of ironsand from the South Taranaki Bight. The mining will take place beyond 12 nautical miles, the limit of the Council’s jurisdiction, but the Council is particularly interested in potential cross-boundary effects, the Committee was told. The consent granted to the Environmental Protection Authority is subject to appeal.

The Council is reviewing its advisory, monitoring and compliance programmes in the light of the Government’s new National Environmental Standard (NES) for Plantation Forestry, the Policy and Planning Committee was told. The existing Fresh Water Plan and Soil Plan will probably need altering and a new charging regime established, and the Council will work with industry to develop appropriate guidance and education material. The new NES comes into effect in May next year, and applies to any forest of more than a hectare that has been planted specifically for commercial purposes and harvesting. It covers eight core activities including planting, pruning and thinning, earthworks, river crossings, forestry quarrying, harvesting, mechanical land preparation and replanting.

The region’s four Councils and the Taranaki District Health Board are jointly reviewing management of the region’s water supplies in the light of findings from last year’s contamination incident in Havelock North in Hawke’s Bay, the Policy and Planning Committee was told. An initial assessment identified no major flaws in the way Taranaki’s drinking water supplies are regulated, and there are good working relationships between the regulators. An independent inquiry into the Hawke’s Bay contamination is continuing and is expected to result in recommendations for changes, the Committee was told.