Have you seen a rook?

Is it a bird, is it a plane, is it a large black bird threatening cropping and horticulture in Taranaki? 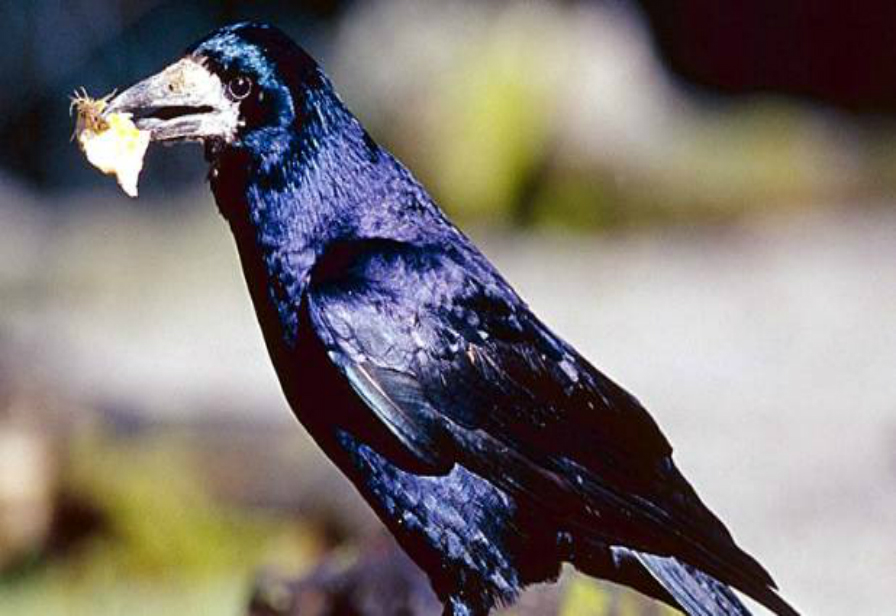 Taranaki Regional Council is urging the public to report potential sightings of a large black glossy bird called a rook. It is slightly larger than a magpie, with a harsh call.
The public should contact Taranaki Regional Council - 0800 736 222 - about any potential sightings, noting the number of birds, location and behaviour. Are they flying and in what direction, are they feeding or roosting?

Rooks are a pest animal, which in high numbers are capable of wiping out crops and horticulture, and have been sighted in New Plymouth.
The Council wants to eradicate them before they become established in the region. Rooks have so far been prevented from establishing in Taranaki and sightings are extremely rare.

However, rooks have been a problem in the east of the North Island, from Wellington to the Hawkes Bay.

Slightly larger than a magpie, the birds are capable of wiping out crops in a few days, as flocks target them as an alternative food source to insects. Rooks may target young crops, especially cereals and new grass, eating grubs, seed or seedlings.Ripening walnuts are also a favourite.

They can also impact the native bird population as they harass native birds and restrict their range.

Rooks like nesting in the tops of tall pines and eucalyptus trees, but have been known to nest in other types of trees. Twigs, leaves, and pine needles are used to build their nests, which are usually lined with wool and grass. Rooks often nest within metres of each other, in groups called rookeries. They can have up to six eggs.

Rooks are the only pest animal where total eradication is sought in Taranaki.