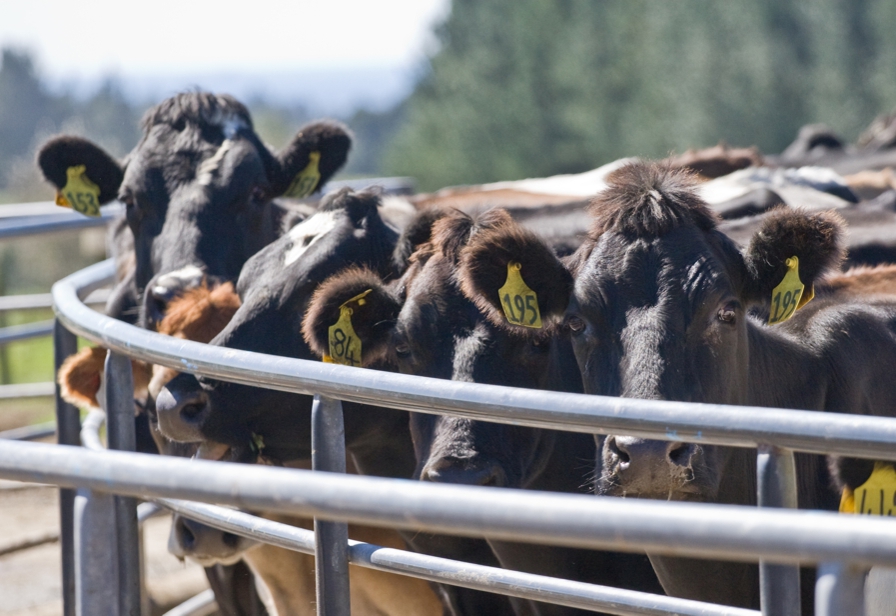 The importance of well-maintained dairy effluent systems with effective stormwater bypass arrangements has been highlighted in the current dairy inspection round, the Consents and Regulatory Committee was told. Poor maintenance and stormwater issues are the main reasons for a large proportion of non-compliances found early in this year’s inspection round. Problems usually peak early in the inspection round, and a clearer picture of the compliance rate will emerge as the inspections are completed around May, the Committee was told. The Council’s inspectors are visiting every dairy farm in the region, with repeat visits if non-compliance is found. It’s vital that farmers stay on top of their systems to ensure they comply with consent conditions and avert environmental impacts, the Committee was told.

Next steps for new Coastal Plan

The public will soon be formally consulted about the Council’s proposed new Regional Coastal Plan for Taranaki, marking the start of the final phase of an extensive review process. The Policy and Planning Committee today recommended adoption of the Proposed Plan ahead of a public submissions phase from late February to late April. The Plan will replace one that’s been operational since 1997, and sets policy and rules for the Coastal Marine Area from the high-tide mark, including estuaries, to 22 km offshore. The Proposed Plan includes greater protection for areas with significant ecological and cultural importance. Comprehensive targeted consultation has already taken place, including an innovative public survey to determine priorities for surf breaks. The Proposed Plan also takes central Government directives into account.

A new NIWA stocktake of taonga freshwater populations will prove most useful as the Council continues to develop its biodiversity and freshwater programmes, the Policy and Planning Committee was told. The stocktake, detailed in a report commissioned by Te Wai Māori Trust, also confirms some findings made by the Council, and notes that this region offers valuable fisheries data due to the Council’s existing monitoring programmes. The report will be used as the Council develops new monitoring programmes in collaboration with Māori, and will also feed into the review of the Regional Freshwater and Land Plan.

Taranaki will soon have a new pest management blueprint after the Policy and Planning Committee today approved the adoption of a Regional Pest Management Plan and a Biosecurity Strategy. The Plan includes enforceable rules covering climbing spindleberry, giant reed, madeira or mignonette vine, moth plant and Senegal tea (eradication species), and brushtail possums, giant buttercup, giant gunnera, gorse, nodding, plumeless and variegated thistle, old man’s beard, wild broom, wild ginger and yellow ragwort (sustained control species). The Strategy sets out a range of regulatory and non-regulatory approaches to the control of all harmful organisms, not just the ones covered by the rules in the Plan. Both documents were finalised after extensive consultation, both formal and informal, the Committee was told, and the period for any appeals the Environment Court has expired. The Plan and Strategy will become operational after its formal adoption by the full Council next month, and their provision will be widely publicised.

A generally improved environmental performance by Taranaki irrigators during the 2016-2017 summer was noted by the Consents and Regulatory Committee today. A resource consent compliance monitoring annual report covering the 46 consent holders who were active during the period showed that 80% achieved a high standard of environmental performance and another 5% were at a good level, with improvements required by the remaining 15%. In the previous summer, less than half had achieved a high standard and improvements were required by 20%. The Committee was told the 2016-2017 summer was relatively wet and few problems emerged. Twelve other consent monitoring annual reports were presented to today’s meeting covering a broad range of industries and activities. All achieved either a high standard or a good standard of environmental performance.