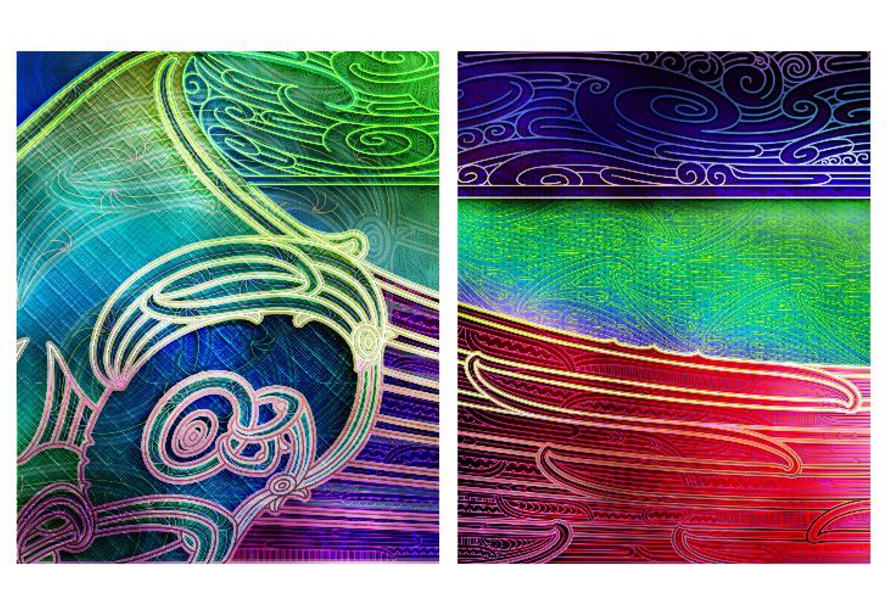 The Consents & Regulatory and  Policy & Planning Committees generally meet every six weeks, on the same day. They are made up of Regional Councillors and external members.

Sixty-one submissions have been received on the Council’s Proposed Coastal Plan for Taranaki, which was open for public consultation from late February to late April. Many submitters indicated support for the Plan’s overall approach but many are also requesting changes, the Policy and Planning Committee was told. These include measures relating to cultural considerations, use and development, protection of surf breaks and protection of biodiversity. Staff are continuing to analyse the submissions and the next step will be meetings with submitters to seek agreement on changes that can address the concerns of all parties while still meeting the Plan’s overall objectives. Any unresolved matters will be brought to a formal Council hearing later in the year.

By the end of April, 253 resource consents had been issued so far this financial year, compared with 216 at the same time last year and 307 the previous year, the Consents and Regulatory Committee was told. The consents allow activities that contribute to the regional economy and although most fall under the statutory definition of ‘non-notified’, this does not exclude the involvement of other parties, the Committee was told. A total of 328 third parties, mostly iwi/hapū, have been consulted about this year’s resource consents, and 82 written approvals have been provided by third parties.

Taranaki is unusual for the number of its freshwater fish species that spend part of their lives at sea, the Policy and Planning Committee was told. Fifteen of the region’s 18 native species migrate to and from the sea via waterways, compared with just a third of species nationally. Fish passage, the term for their ability to navigate waterways without encountering barriers, is the subject of new national guidelines from NIWA and the Department of Conservation, the Committee was told. The Council has already done much work to ensure fish migration is not impeded by structures such as dams or weirs and the main issue now is disused ‘orphan’ structures which in some cases have heritage value. All the remaining barriers in the region are being assessed and catalogued prioritised. A separate report to the Consents and Regulatory Committee gave details of the Council’s monitoring of consented in-stream structures, and noted that most of the problem areas involved fish passage. Council officers work with consent holders to ensure they meet their obligations.

A new national report on the state of New Zealand’s land and soil resources follows the same pattern as previous reports from the Ministry for the Environment and Stats NZ, discussing problems and issues but not whether or how they’re being addressed, the Policy and Planning Committee was told. The international norm is for such reports to examine the pressure on a resource, the current state of the resource and the responses being made to issues and problems identified. This would ensure that the community is fully informed about what, if any, action is being taken to address issues – and in some cases, a lot is happening. The new land report says soil resources and ecosystems and biodiversity on land continue to decline, and that soil is negatively affected by erosion and agricultural intensification. The committee was told this is not an accurate indication of the state of soils or biodiversity in Taranaki, where the Council has found good uptake of soil stabilisation measures by hillcountry farmers, and where stream health is improving and nutrient levels in waterways are, if anything, improving.