Items of interest from this week's meetings of the Council's two key committees, Consents & Regulatory, and Policy & Planning: 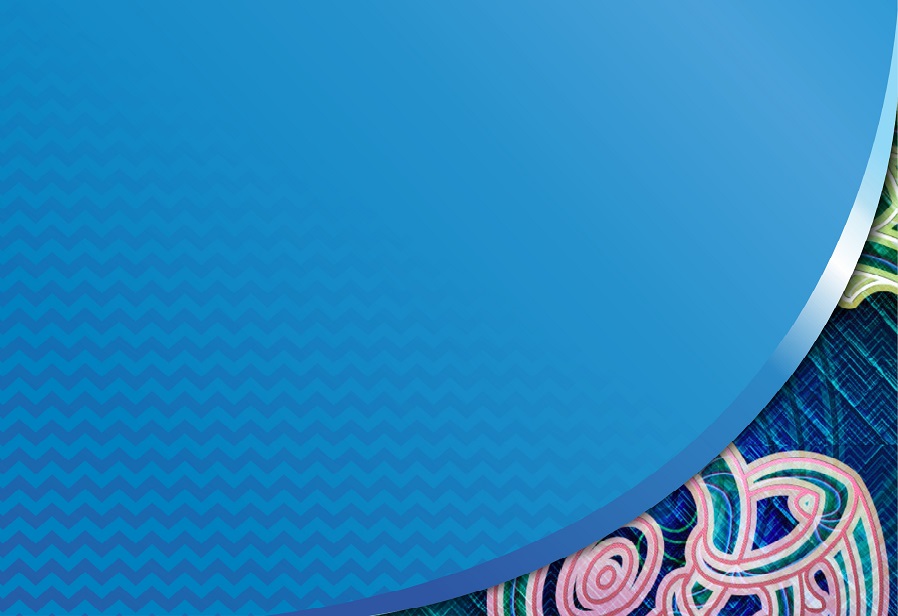 A major survey has revealed little change in the region’s list of favourite swimming and recreation spots, but water quality is perceived to be poorer than previously. The survey found that in line with previous surveys, Fitzroy Beach and Pukekura Park were top of the pops, the Policy & Planning Committee was told. The TRC-run survey took place over 2019-2020 and included an online questionnaire that drew 524 valid responses, and field counts at 46 sites over the summer months. In general, beach sites were more popular than freshwater sites for swimmers, with Ōakura Beach, Ngāmotu Beach, Back Beach and East Beach also rated highly. The two most popular freshwater sites were the Ōakura River at Corbett Park and the Waiwhakaiho River at Merrilands Domain. Around half the questionnaire respondents regarded freshwater quality as only fair or poor, and 41% felt the same about coastal waters. In a similar survey in 2007-2008, just 23% to 29% rated freshwater as only fair, and 10% rated coastal waters as only fair, with no respondents pointing to poor water quality at any location. The latest survey also found that relatively few people check water quality data online before going for a swim, but 77% said they would not go swimming if a water-quality warning was in place.

Region holds its own in monitoring and enforcement

Taranaki continues to compare very favourably with other regions in managing compliance, monitoring and enforcement (CME) of resource consent conditions and regional environmental rules, the Consents & Regulatory Committee was told. A new national report analyses data from all 16 regional and unitary councils in New Zealand, and finds significant improvements and increased professionalism in CME administration and processes. This Council has a long-established and well-resourced system that is mostly funded by resource users. It continues to deliver good results even as environmental pressures have increased. In the 2020-2021 year, the Council monitored 100% of resource consents that needed monitoring and responded to 100% of environmental complaints. The national averages are 83% and 99% respectively. The independent report was jointly commissioned by Councils involved in the sector.

Lake Rotorangi remains prone to eutrophication, or an unhealthy build-up of aquatic plant growth because of excessive nutrient levels, but monitoring data suggests it is unlikely to deteriorate significantly. This was the message to the Policy & Planning Committee as it considered monitoring reports for the two years to June 2021. Created by the development of the Pātea River hydo dam in the 1980s, Lake Rotorangi is the largest in the region and a popular destination for boating and water-skiing. The monitoring reports found the lake is deteriorating at a barely measurable rate and its water quality is generally within the A to C range of national standards, apart from two D grades relating to levels of dissolved oxygen. The Council is reviewing its lakes monitoring programmes in the light of the Government’s new freshwater requirements, and may need to develop an action plan for Lake Rotorangi to ensure new standards can be met.

A draft Government plan for reducing greenhouse gas emissions in the coming three years is very light on detail – an issue likely to be addressed in a submission from leaders of the region’s four councils, the Policy & Planning Committee was told. The Government is seeking comments on a discussion document on its first Emissions Reduction Plan under the Climate Change Response Act, covering the 2022-2025 period. The Committee was told that the Mayoral Forum, of which TRC Chair David MacLeod is a member, was working on a draft submission that expresses concern at the lack of details and lack of recognition of the potential role of local government. While supporting the need to reduce emissions, the draft Taranaki submission also points to the need for viable solution for sectors that currently depend on fossil fuel, support for agricultural communities, recognition of the limited transport options in rural areas, the need to ensure tangata whenua are adequately resourced to take part in the process, and the need to manage any negative economic, social and environmental impacts of carbon forestry.

MPs have suggested ‘practical and grounded’ changes to draft legislation intended to replace the Resource Management Act, the Policy & Planning Committee was told. The suggestions from Parliament’s Environment Select Committee came after it reviewed submissions on an ‘exposure draft’ of the Natural and Built Environments Bill released earlier in the year. The Select Committee affirmed the important role of councils in setting and applying any new legislative framework, including environmental limits and baselines. It recommended retaining existing RMA definitions where possible, for the sake of consistency, and said the new legislation needed to make clear that all New Zealanders have relationships with and responsibilities for the environment. The Policy & Planning Committee was told that while officers saw the MPs’ report as positive overall, there are still concerns about some aspects of the proposed legislation. A second round of public consultation will take place after a finalised draft of the legislation is published in 2022. The RMA reform is among a number of current Government initiatives that are set to change the face of local government in the coming three years. These include the Three Waters reforms, the Essential Freshwater programme and an overarching Future of Local Government Review.