Partial review of the Pest Management Plan for Taranaki

The Taranaki Regional Council has decided that mustelids (ferrets, stoats and weasels) should be included in its pest management ‘rule book’, the Regional Pest Management Plan.

This means land occupiers in specified Predator Control Areas will be required to control mustelid numbers, similar to existing requirements for possum control. 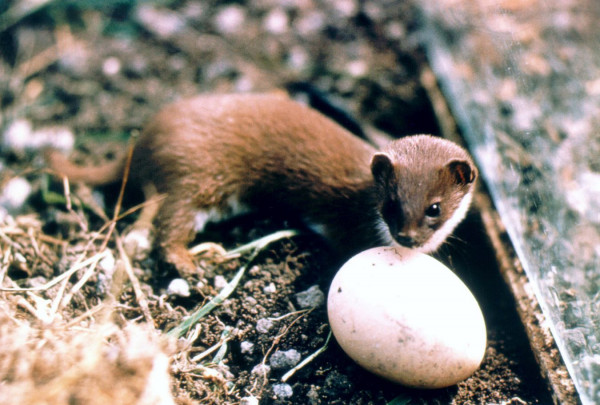 Weasels, as well as ferrets and stoats, are effective and opportunistic predators that have been implicated in the decline and even extinction of native bird species.

Mustelids are effective and opportunistic non-indigenous predators that have been implicated in the decline and even extinction of native bird species.
So they’ve been a prime target in the roll-out Towards Predator-Free Taranaki, the multi-year programme to boost populations of native plants, birds and reptiles by removing introduced threats. This largely voluntary programme is enjoying widespread support and involvement throughout the region.

Techniques and strategies for controlling mustelids have been honed and are getting good results.

Including mustelids in the Regional Pest Management Plan will help to lock in and expand these gains. It will prevent mustelid ‘hotspots’ from forming in locations that volunteers have not reached.

How does it work?

The Council will identify ‘Predator Control Areas’ where land occupiers in a locality agree to participate in the programme. This is similar to its approach under the long-running and successful Self-Help Possum Control Programme.

It is an offence under the Biosecurity Act not to comply with the Plan’s requirements.