It’s been the best native-bird breeding season in 30 years for some areas in New Plymouth district, say a couple who credit intense predator control.

It’s been the best native-bird breeding season in 30 years for some areas in New Plymouth district, say a couple who credit intense predator control. 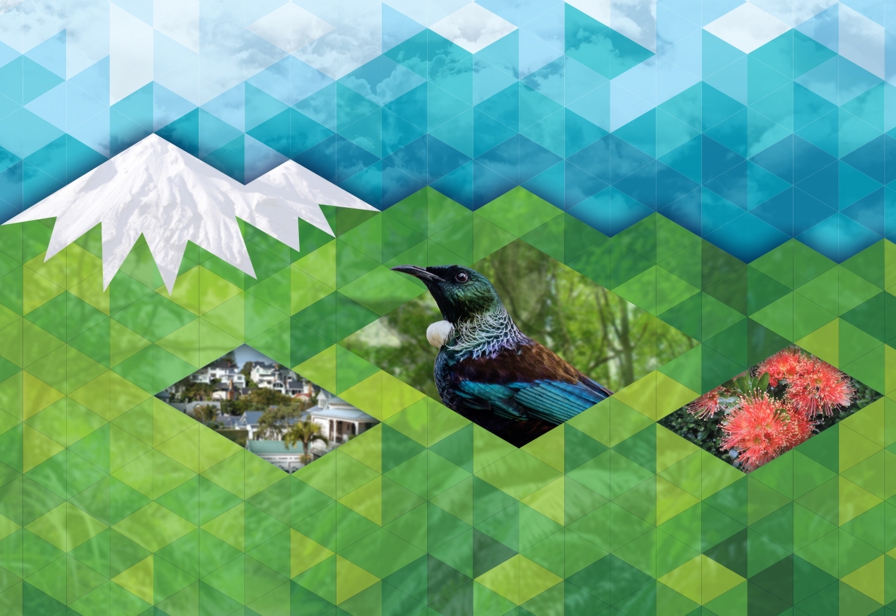 When Oakura’s Glyn and Gail Church look out their window, they see a haven for baby tui and bellbirds; currently, they see two clutches of tui, with three babies in each, while another two tui are nesting on unhatched eggs. It follows at least another three clutches of baby bellbirds raised on their 6-acre property this summer.

Mr and Mrs Church live next to Egmont National Park, between Lucy’s Gully and Oakura, and say the 2019-2020 summer has been the best native bird breeding season they’ve ever seen, in their 34 years living on the property.

“This summer there’s more baby tui then we've seen in the last three decades, and it’s the same for bellbirds too – it’s amazing,” Glyn says.

“A big reason for all this is the predator control for Towards Predator-Free Taranaki, Glyn says.

The Churches are involved in Towards Predator-Free Taranaki, the region-wide project supporting biodiversity, primary industries and improving lifestyles, by removing rats, possums and stoats and their threat to native wildlife, plants and spreading disease.

Towards Predator-Free Taranaki Project Manager Toby Shanley says Pukeiti, Taranaki’s world-class gardens and rainforest, is also like a bird haven currently, with almost daily sightings of dozens of kereru at one time and flocks of tui.

Pukeiti, Oakura and Kaitake are at the forefront of landscape-scale predator control on urban, rural and conservation land, Mr Shanley says.

A collective effort by local residents, Taranaki Regional Council, Taranaki Mounga, an ecological restorative project on Egmont National Park, local iwi and schools is helping remove rats, possums and stoats to restore native biodiversity in the area, as part of Towards Predator-Free Taranaki.

Mr Church hasn’t seen a possum on his property since September 2019, but understands they are skilled at staying out of sight.

If possums are seen, heard or suspected in Oakura and Kaitake, the site of a possum eradication trial as part of Toward Predator-Free Taranaki, then the public are urged to call Taranaki Regional Council on its 24-7 environmental hotline 0800 736 222 or report it online: https://bit.ly/3c7w27H

Anecdotal sightings of more native birds and fledglings by the public is promising, but it is too early for any credible trends to confirm native bird numbers are increasing, Mr Shanley says.

Scientific trends will take another few years, but as Towards Predator-Free Taranaki removes more introduced predators around the mountain, there will likely be more sightings of native wildlife, he says.

Mr Church is already experiencing the benefits of fewer rats, stoats and possums.

“At the moment the birdsong in the morning is tremendous. The bellbirds and tui are the first to get up then it’s the blackbirds and thrushes. It starts at about 4.30-5am at the moment, it doesn’t wake me up, but it’s the loudest it’s ever been.

“We’ve also noticed Californian quail and their babies – they’re so cute. We’ve last saw them 30 years ago. They’re almost a flightless bird so they’re easy prey for a predator to gobble up."