Pukeiti much more than just a pretty face

Pukeiti’s unique qualities, and the experience and expertise behind them, have a pivotal national role in a global effort to save threatened rhododendron species from extinction. 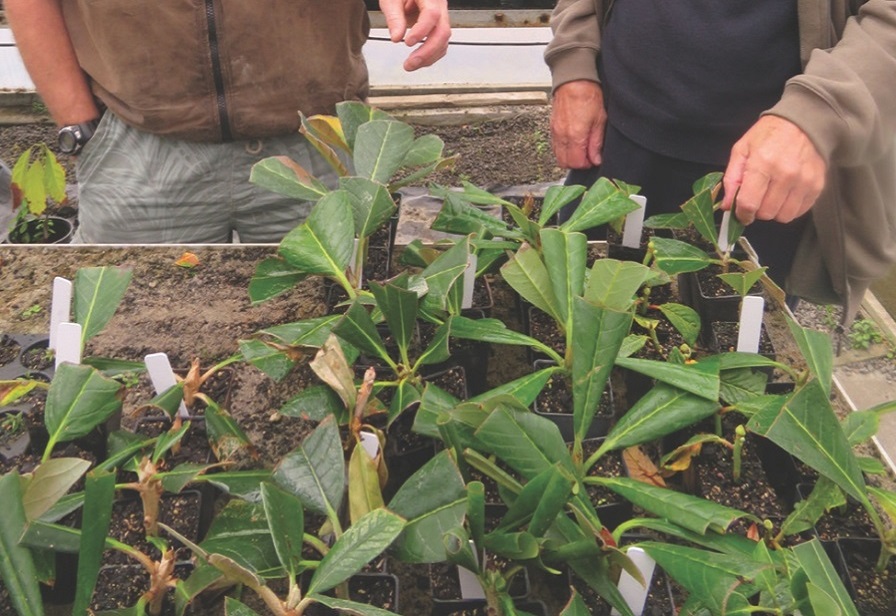 Rhododendron cuttings propagated at Pukeiti as part of the conservation project.

The heritage property on Mt Taranaki’s western flank is well known as an increasingly popular visitor attraction. But it also a centre of research and propagation in a conservation project led by Massey University and supported by Pukeiti’s owner, the Taranaki Regional Council, as well as the Pukeiti Rhododendron Trust and the NZ Rhododendron Association.

“Pukeiti’s rhododendron collection is of global significance and when you also consider those at other gardens, New Zealand has about 500 species, sub-species and varieties of rhodo, out of the 1300 that exist in total. We’re an important player,” the Council’s Regional Gardens Manager, Greg Rine.

“Many of these face extinction in their native habitats, so there’s a co-ordinated international effort to conserve these at other locations – ‘ex situ’ is the botanists’ term – to ensure they’re not lost.”

With funding support from the Pukeiti Rhododendron Trust, an experienced and well-qualified panel of Council staff and Trust members is acting on Dr MacKay’s assessments of the conservation status of the rhodo species, subspecies and varieties at Pukeiti and elsewhere in New Zealand. Those on the extinction ‘red list’ are being propagated and distributed to botanic and public gardens across the country.

“If we want these plants to thrive and survive, it’s vital to avoid the ‘eggs in one basket’ situation,” says Mr Rine. “The idea is to have these beautiful plants growing at a variety of locations, given how vulnerable they are in their natural habitats.”

The Trust Chairman, Gordon Bailey, says the project adds a scientific dimension to the strong relationship between the Council as owner of Pukeiti and the Trust as a significant supporter.

“With one of the Southern Hemisphere’s largest collection of rhododendrons, its unique rainforest setting, and the experience and expertise built up by Council staff and Trust members, Pukeiti is ideally placed for this work,” he says.

It also reinforces Pukeiti’s status as an important garden globally, and complements the work taking place there to restore and protect indigenous biodiversity. Pukeiti is literally the front line in Restore Kaitake, part of the wider Towards Predator-Free Taranaki project. A virtual barrier of 1300 traps is strung across the width of the property so that it and the area below, all the way to the sea, can become a Zero Possum Zone.

Mr Rine says the main drawcard for visitors will always be the stunning rhododendron displays against a lush rainforest backdrop, along with all-weather and family-friendly facilities. “But behind the scenes, important environmental work is taking place that has regional, national and global significance.” 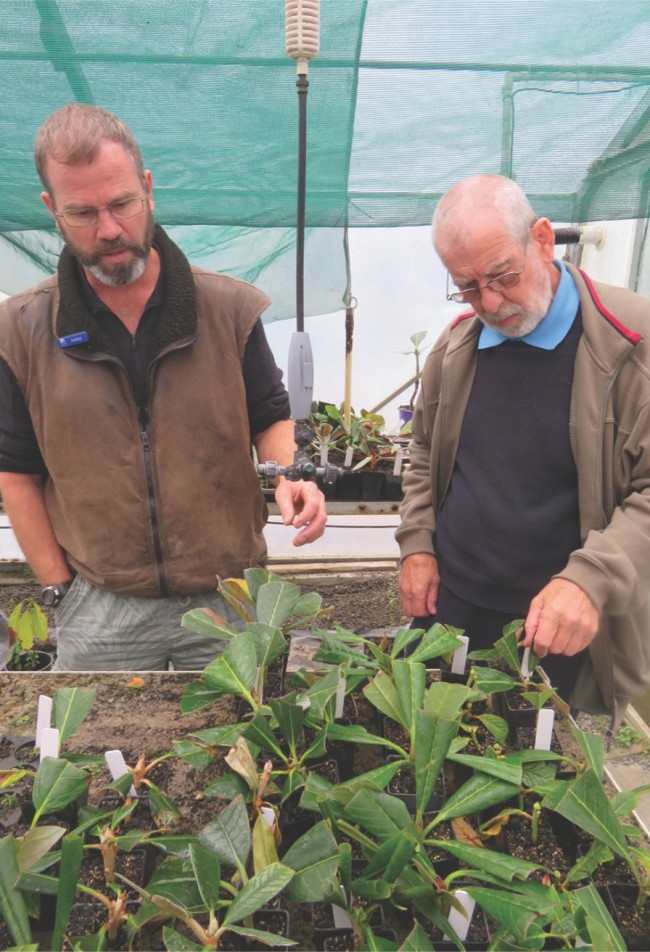